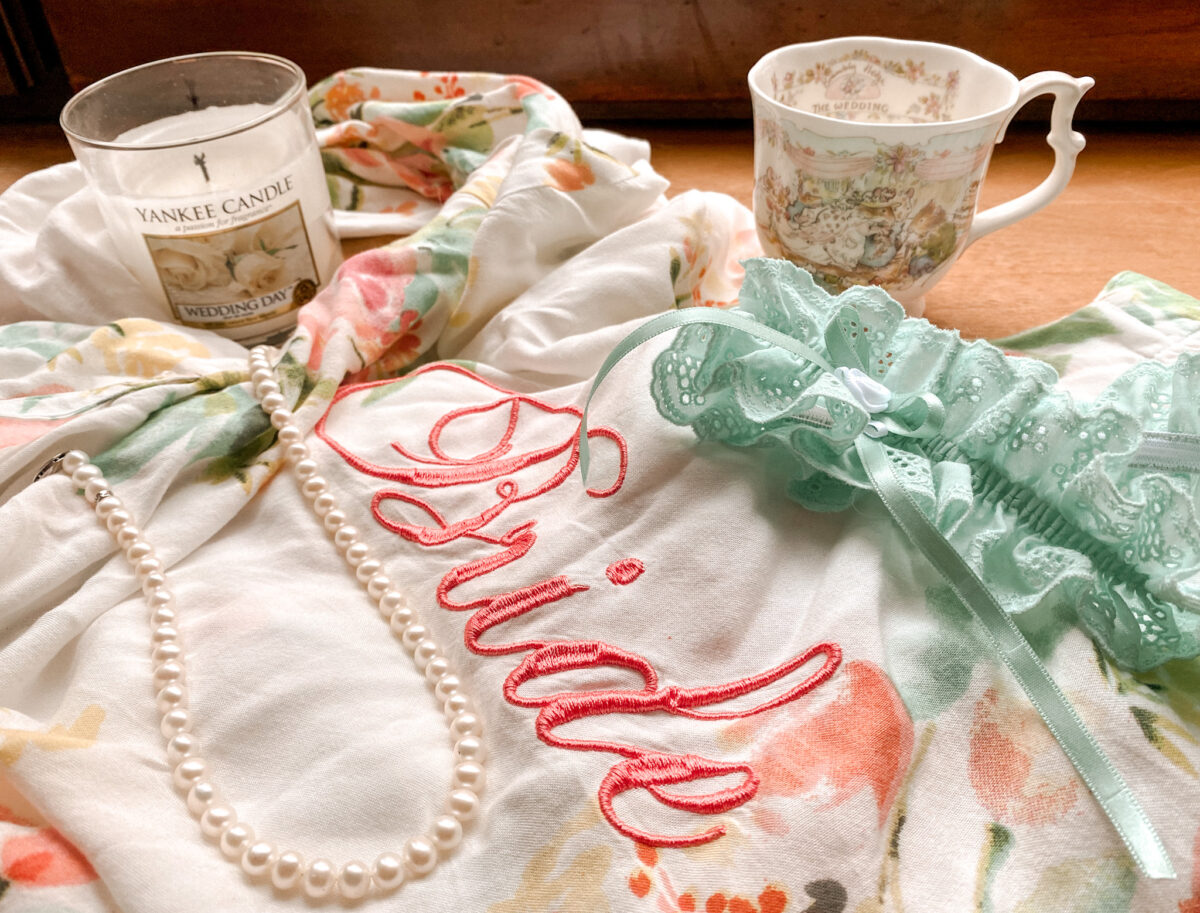 All the best from Italy! We are in Italy at the moment celebrating our friends' wedding but luckily I found a moment to write about our first wedding anniversary that was last week!

So our first wedding anniversary was on Saturday last week and we had some trouble deciding on how to celebrate it. We knew we'd be leaving for Italy the following Wednesday but as Eerikki wasn't able to take enough time off from work so that we could've spent the anniversary there too, something fun in Finland was the plan.

What made things complicated was that the events and activities we had thought about doing, and had even booked one already, had gotten canceled due to the corona situation so in the end we decided to have a chill anniversary this year with not too many plans and so we booked a hotel not too far from us in Helsinki and decided to make more plans on the go.

So, on Friday afternoon we got our bags and headed to the hotel. We had decided to have dinner at HSS Paviljong as that's where we had our weddingso it'd be the perfect place to start our anniversary weekend. The food was so good, as always, and it felt so nice to be back there where it all took place.

We had requested an in-room breakfast for Saturday but due to corona, the hotel wasn't doing those so we had breakfast at the hotel restaurant. To get us in a proper anniversary mood, I had brought all kinds of wedding day paraphernalia with me such as Wedding Day candles, Lanvin's Marry Me -cosmetics, Bride robe (not that I can fit my tummy inside of it at the moment :D) and our wedding day china. We exchanged gifts in our room after breakfast and then realized we had gotten each other the exact same cards... and this wasn't even the first time that had happened :D

After breakfast it was time for the spa. We had booked ourselves spa treatments and so we headed off there for some massages and sauna.

Eerikki went out to get us some games from the board game store and then it was time for dinner at the lovely Bardot restaurant. We didn't need to check out until late in the Sunday afternoon so we spent the rest of the weekend bathing and playing games. It was such a chill and relaxing wedding anniversary, I think it was just what we needed right now.

There's a lot more to tell you all so I'll be writing about our stroller that arrived after we left, our Italian vacation, the sex of the baby and about many other topics soon!