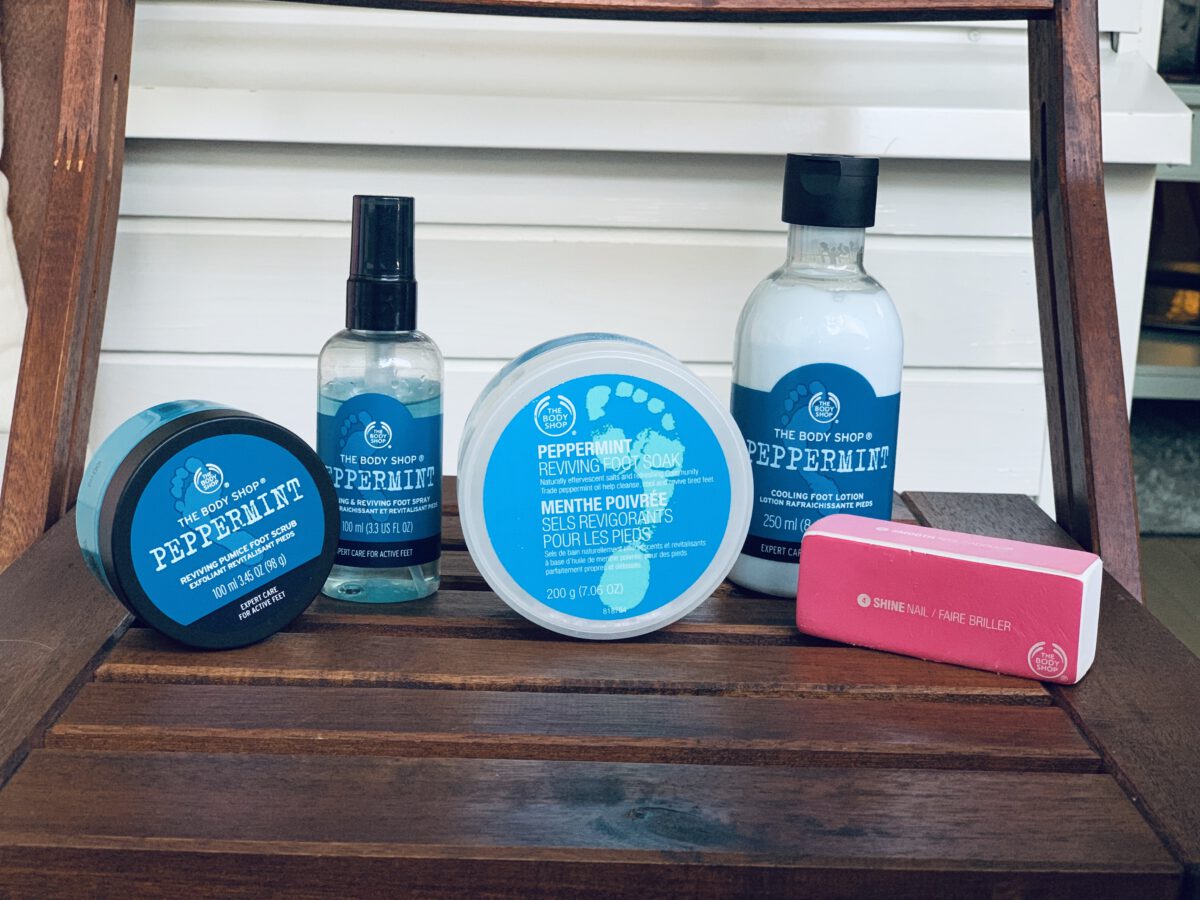 Today I woke up at 6.30am and was not happy about it. I just have to hope I'll sleep better tonight, or really any night before the wedding.

When I read my emails it turned out that a package I had ordered from Zalando and needed for the wedding had returned to them for some mysterious reason. It wouldn't arrive in time if I were to order it again so the day started with a call and a message to their customer service. A few hours, two calls and a few messages later, it became clear that they weren't going to fix the situation so I probably won't get it then...

While the day didn't start out great, I decided to think positively, I'd have more time to get stuff done and could go to bed early :) So I headed off to the city center as I still had a lot of stuff to do there.

I headed to a facial and it included a diamond exfoliation. I'd never had one before and to me it felt and sounded like a Barbie doll was vacuuming my face, which I found really funny, of course. Possibly because I was so tired :D That was the best part of my day.

The next problem arose soon and that was Eerikki's morning gift. I had wanted to give him two options to choose from and had purchased the other one and ordered the other one. I went to check when it would arrive and it turned out they had forgotten to order it and it wouldn't get here on time if they were to order it now, so that's it for that...

I have to admit I was not the best version of myself today. I was pretty annoyed with Zalando and the other store and being super tired definitely didn't improve my mood.

So I took a few things off of my To Do list for today. I realized I'm just too tired to get everything done today. I gave myself a pedicure and worked on some wedding stuff and now, around 10.30pm, I'd say I'm done for today. I didn't get everything done that I was supposed to but if I sleep well, maybe tomorrow I can be super productive. Luckily Eerikki is off work for the rest of the week starting tomorrow, so he can work on wedding stuff during the day too.

Tomorrow is our rehearsal at the wedding venue and the rehearsal dinner, you'll hear all about it in the next post :)

The week of our wedding: Day 1

The week of our wedding: Day 3