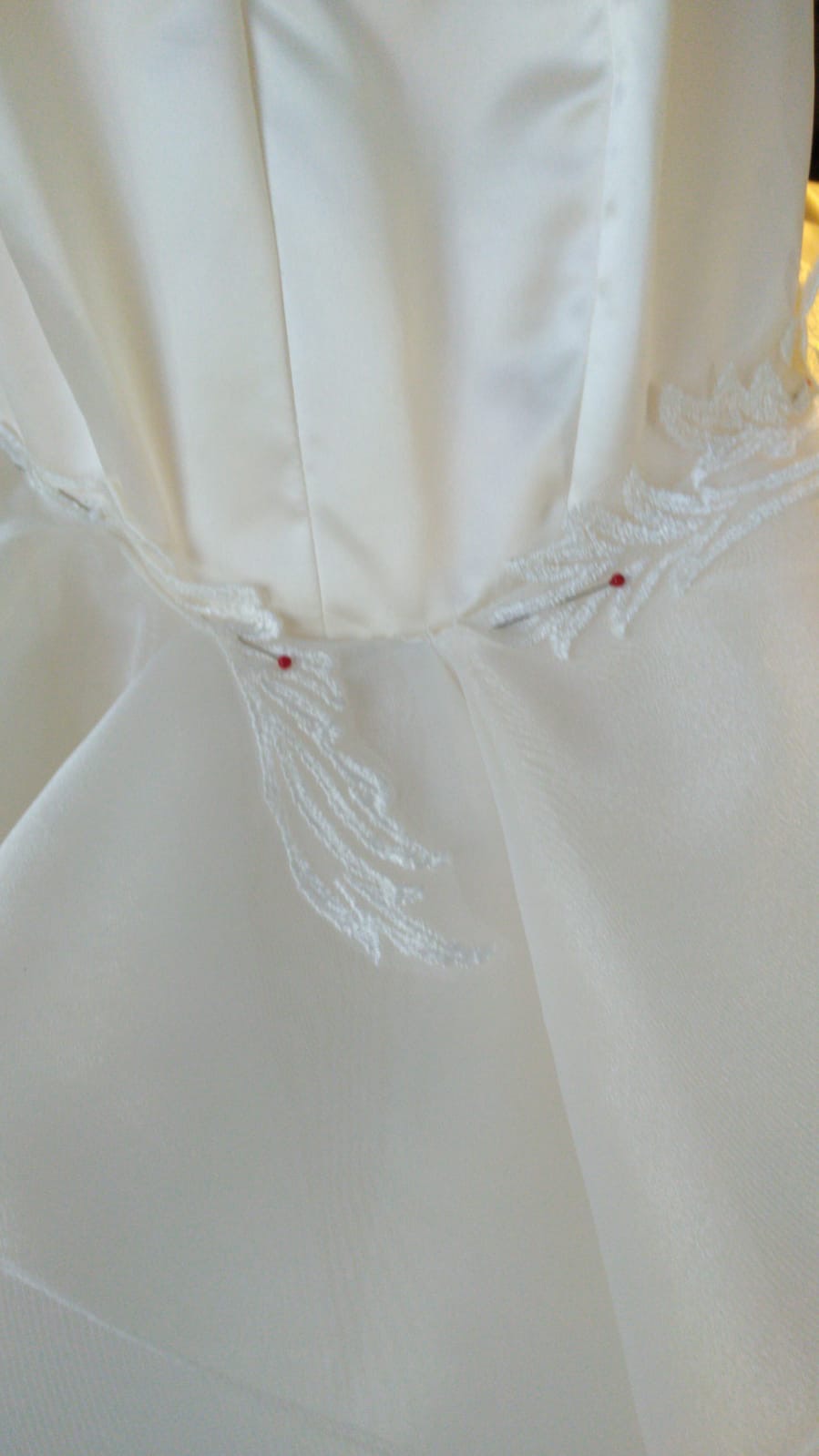 So here we are, on the last day before the wedding! Our wedding was on a Friday as we had to postpone our wedding from a Saturday in July due to corona and there weren't any Saturdays left for August.

We'd had our rehearsal dinner at Brasserie Kämp the night before and we had continued the night from there so we were pretty tired. On the other hand, knowing that it was the last day before the wedding gave us energy to get everything done and I doubt we would've had so much fun if we hadn't been so tired. The wedding team was coming to our place around noon to help us pack so I put some music on to get us in the mood - Teflon Brothers' Perutaan Häät (Let's cancel the wedding) :D

We started by packing up enough stuff to fill a big van, or that's what it felt like and headed off to HSS to decorate the place. Everyone was working super effectively but it still took a lot longer than we had anticipated. We weren't, however, in too much of of a hurry to not have time to play with helium that we ended up not needing. We had three giant heart shaped balloons that once they filled up, weren't balloons anymore. Instead they looked more like big heads with tiny ears, actually quite like Hello Kitty. Surprisingly enough, there was no need for those so we decided to put the helium in better use. If you're wondering how much fun can 30 somethings have with one huge helium balloon let me tell you - a lot of fun :D We were giggling as little chipmunks for probably 20 minutes, the staff at HSS were probably starting to wonder what's wrong with these people :D

When all was decorated and the helium balloon was empty the poor guys still had stuff left to do. Bestman Mikko started ironing napkins and they went to buy a large speaker called PartyBox for the ceremony.

Before Ieft home, we put the ParytBox to test and danced Perutaan Häät one more time, we may have a strange sense of humor :D

Then I and my bridal party headed off to St George hotel where we had booked our wedding suite for the night before already. We had dinner on the balcony and then came the moment I couldn't avoid anymore. I had to try on my wedding dress... for the first time. Yes, that's right, the first time I got my wedding dress on was at about 11pm the night before the wedding but we'll get back to that later on. I was so worried there'd be something wrong with the dress it made me anxious to try it on. If there had been something wrong with it, there was nothing that could be done anymore. The dress was, luckily, perfect. Then I and my maids of honor took turns in taking a bath and then headed off to bed.

Next time we'll get to the wedding, finally! :)

The morning of our wedding