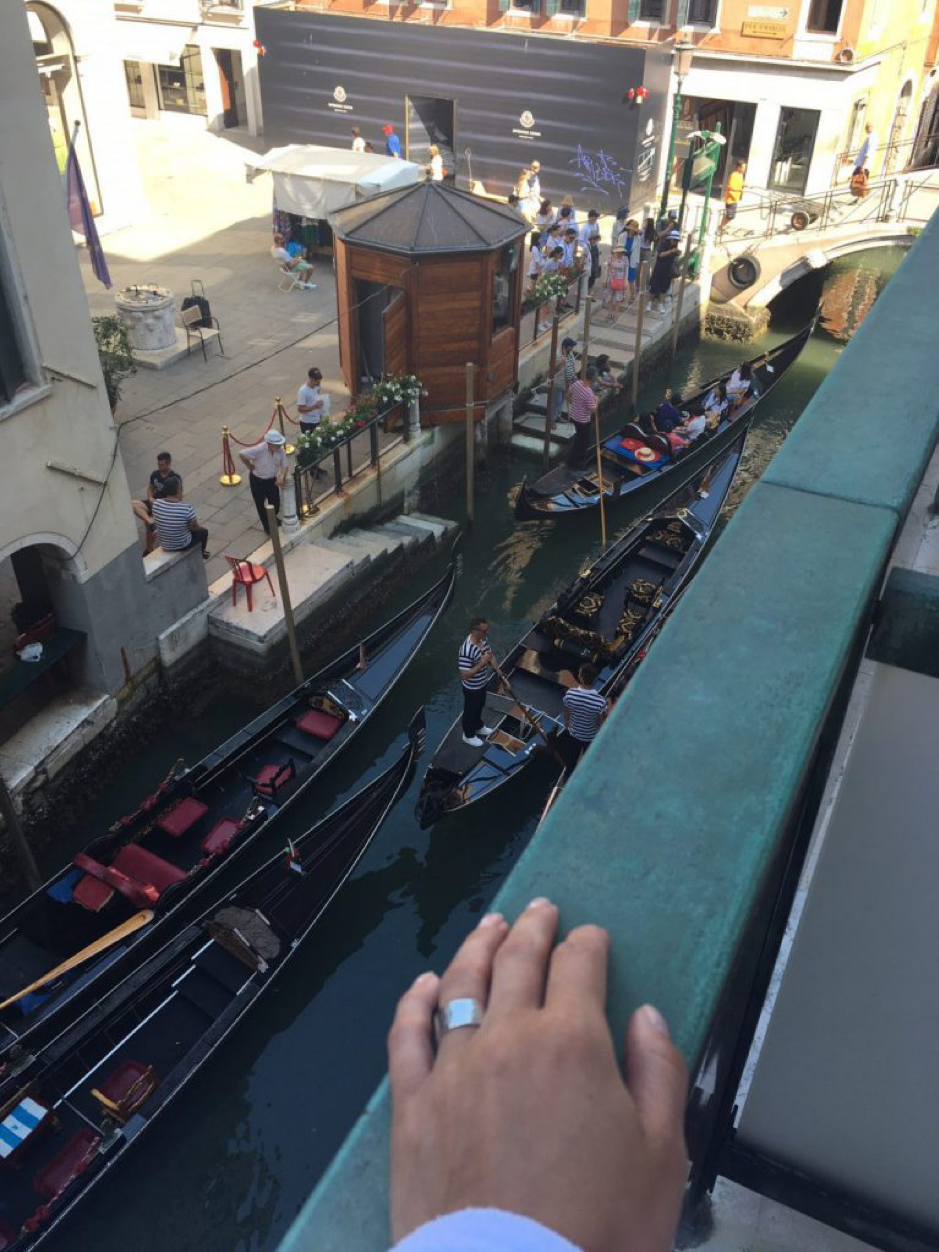 This post on the proposal is split in two parts, the second part will be posted soon.

It was our summer vacation in July 2019. We hadn’t really made any plans but instead decided we’ll make plans as we go. In the beginning of the vacation I tried to suggest different events and places for short vacations but Eerikki didn’t seem to be interested in any of them, which is definitely not typical for him. We actually ended up arguing about it as I couldn’t understand why we had to just sit at home the whole vacation. Of course I didn’t know that he already had plans for us… Finally Eerikki agreed to a few day trip to Hanko.

We were at my nephew’s birthday party on Saturday before leaving for Hanko and Eerikki had to go run some errands. Once he came to the party he immediately said we have to leave, we have a long drive ahead of us, after all. I thought it was a bit strange to head off in such a hurry, but then again I figured it makes sense as we don’t want to arrive too late as we hadn’t even booked a hotel. That was another thing that I found a bit strange, that he didn’t want to book anything, but I figured that maybe he had already booked a nice hotel as a surprise.

So we took off but I kept thinking that we’re heading to the wrong direction. Finally, when all the signs were saying airport I asked all confused that where are we going? Eerikki said that we’re flying to Hanko. That’s when I started wondering if he’d booked a surprise trip.

At the airport Eerikki took the tickets from the machine so I didn’t see them. As I love surprises, I tried not to look at the boards for departing flights but at the gate I noticed it said ”Bologna”. I was so excited and asked that are we really going to Italy? There was no denying it anymore. I had never been to Italy and we had talked about going one day so I was really excited.

On the plane we agreed that he won’t tell me anything about our travel plans, all he said was that we’ll visit another place than just Bologna.

It was pretty unreal when at the end of the day I was sitting at a restaurant in Italy eating pasta when I thought I was just going to Hanko for a few days.

The next day we went to the train station and there I saw that our destination was Venice! We had an amazing, beautiful hotel booked where we could see gondolas from the balcony and hear them singing while having breakfast with a gorgeous view.

On Monday we were planning to head to the Prosecco region but we booked the tour the night before and when we went to the pick-up location in the morning, the ride never showed up! We spent half a day in 30 degree heat trying to find something else to do but got canceled on again and then started looking for a rental car but had trouble finding that too. Finally we took a train out and got a rental from the train station. That almost failed too, as Eerikki had forgotten his passport home. Luckily, we had a picture of his passport and that was sufficient. In a way I was frustrated that everything seemed to be so difficult that day but a bigger part of me just kept thinking that, hey, I’m in Italy! Who cares if everything doesn’t go according to plan. There’s no denying though that we were quite exhausted and hungry when we started our drive to the Prosecco region.

Once we arrived, we were told that finding some lunch may be difficult as in Italy lunch time is from noon til 2pm. It was 2.20pm then. We tried several restaurants but they all told us they were closed. Finally, at a restaurant that also told us they were closed, I desperately asked that could they please make us something, anything? Luckily they were kind people and told us we can have some cheese and ham. Perfect, I said. So we got a huge pile of ham on one plate and huge pile of cheese on another plate and a basket full of bread. I don’t eat meat so I ate about a half pound of cheese and Eerikki ate the same amount of ham. We also had the best prosecco ever, but didn’t think to write the name down.

To be continued... Merry Xmas everyone!

If you like the blog you can vote for it at the wedding blog competition here.

Something Old, Something New – The Role of Wedding Traditions Today