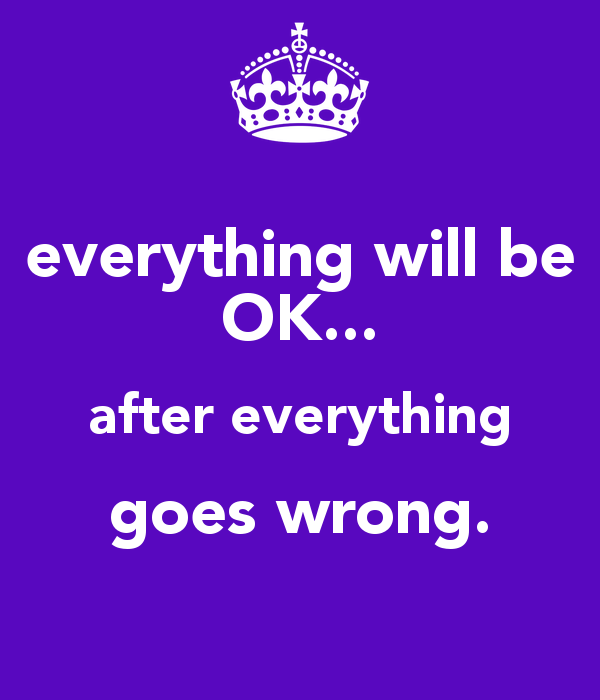 We haven’t mailed out our invitations yet but so far everything that could go wrong with them, has pretty much done so 😀 Here’s a list of everything that has gone wrong (so far!).

As we haven’t sent the invitations out yet, there’s always a possibility for more mishaps but I’m hoping this was it. On top of it all, we had set the RSVP date on the invitations to 3.1 (!) for some weird reason so I really hope we get them to our guests before that.

What to give as a morning gift?