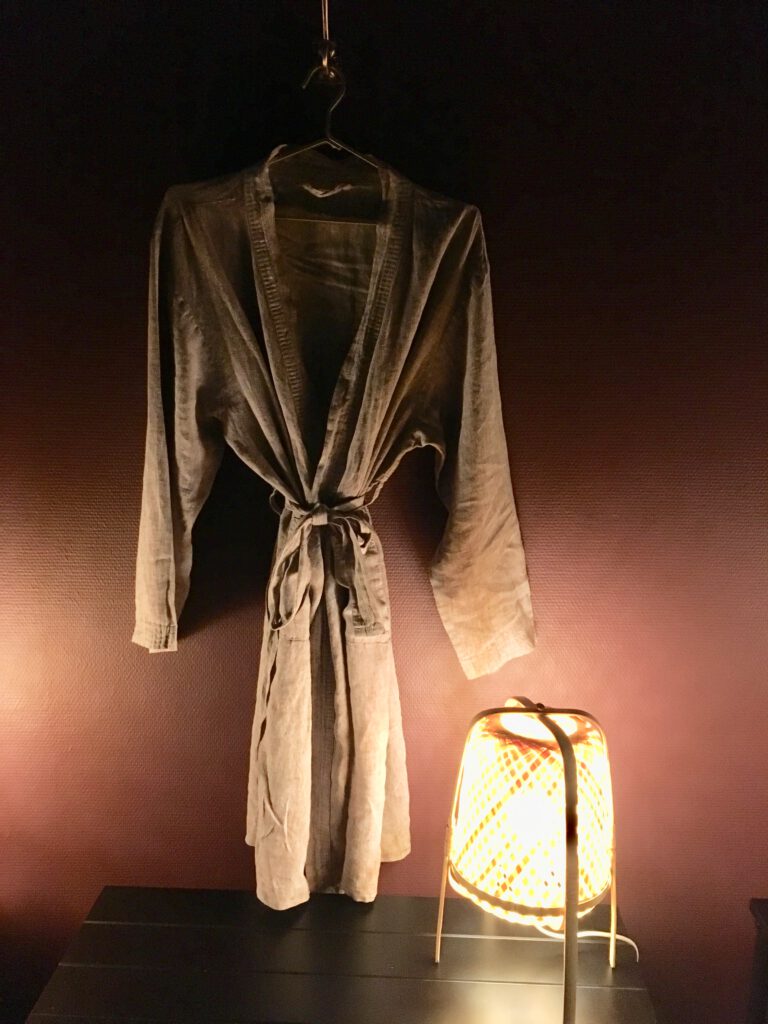 I mentioned on my post a few weeks ago that Eerikki has been working a lot for the last few months and we haven’t really had that much time together.

I’ve been quite busy with my PhD and with all the wedding planning stuff and Eerikki barely has time for anything but sleeping on most days. It’s not a normal situation for us at all to see each other so little and I’ve been thinking that we have to remember to take care of our relationship too. Luckily we haven’t taken our tiredness out on each other yet but I think it is only a matter of time before that happens if we don’t take care of us as a couple. I mean, it would be great to still be on speaking terms at our wedding 😀

That being said, I can’t imagine a better moment for us to go and get spoiled together at the BAB Helsinkispa. I saw a couples massage called ”Revontulien hehku” (”Glow of the Norther Lights”) on their website and thought that it’s exactly what we need right now.

BAB, i.e. Body and Beyond, Helsinki, is located on Kalevankatu and it’s quite unbelivable that going up just one flight of stairs takes you from the rush of the city center to the middle of Thailand, or so it feels. The place is really nicely done and the staff is wonderful. Eerikki was already there when I arrived and that was quite unbelievable too as he’s nearly ALWAYS late 😀 I was directed to the dressing room to change into a linen robe and then taken to enjoy some tea with Eerikki on the couch. It felt so great to just sit and calm down for a moment. I was coming straight from an event and was in a huge hurry (ok, I was a bit late) and so I had been running down the streets with a million bags and when I changed to my lovely robe and sat down on the velvet couch next to Eerikki with tea cups in our hands I really felt like I had moved from rushed to zen.

After tea we were taken to our massages, which were great. We got massaged from head to toe with oil – it was incredibly relaxing. After the massage we were served some tea and cookies on the couch.

If a couples massage isn’t within your budget right now, I recommend looking into their other treatments. If you had planned on having, say, a facial or pedicure before the wedding they have a lot of options for treatments. They also have different types of packages combining two or more treatments. A visit to BAB Helsinki isn’t just about getting a treatment, though, it’s an experience and for us this little trip to Asia was exactly what we needed. 🙂

Remember to ask for help