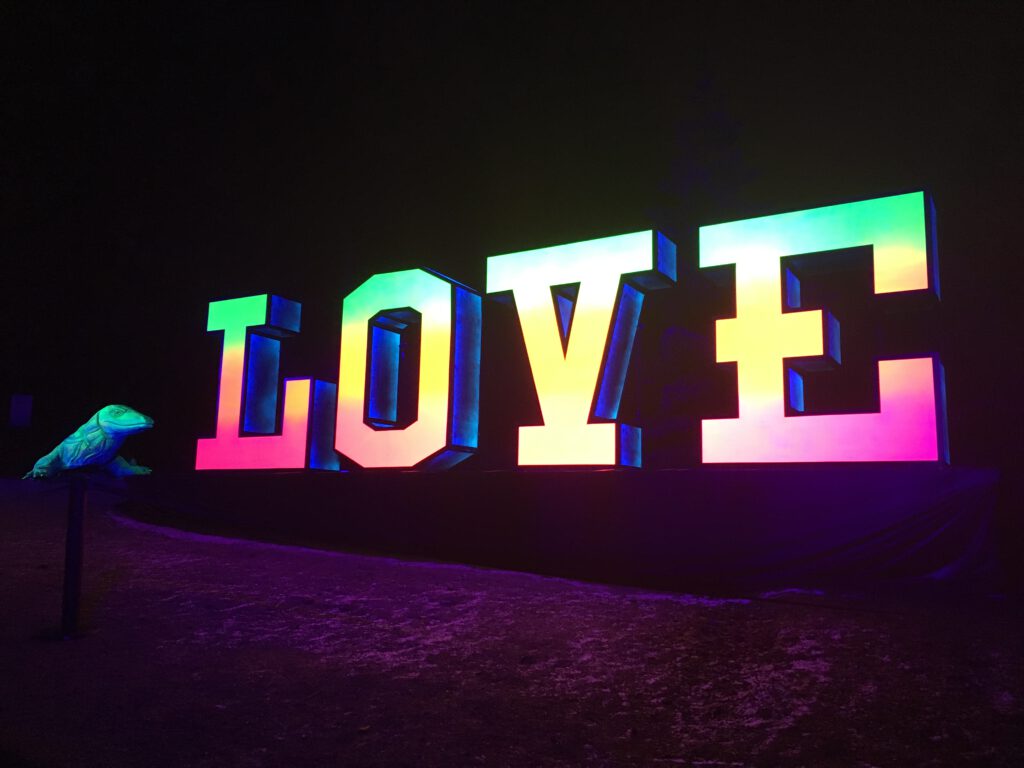 Originally published on Meidän Häät -website. First of all a huge thanks to everyone who’s voted this blog in the Wedding Blog of the Year competition. <3 This blog made it to the finals, you can vote for it here. Here’s an update on what we’ve been up to and what is coming up next.

The holidays we spent mainly eating, drinking and playing playstation. You could call that our tradition 😀 In fact, every year Eerikki and I buy each other a new PS4 game and once the family events are over we sit down just the two of us and have some wine and play our new game. This year we gave ourselves PS4 VR glasses, just like last year… A few months ago our bunny Peppi had jumped on the TV table while we were at work and chewed up the cord on the VR glasses so bad that I couldn’t fix it. Well, now we have new glasses and hopefully a better protection against her getting on the table again.

Before xmas we went to the movies to see Last Christmas, and also the new Star Wars! Star wars was great, I highly recommend it and also recommed the movie theater Kino Maximwe saw it in. We also went bowling and to a Jokerit ice hockey game, played badminton, sang Christmas carols, went to see the Lucia- parade and maybe managed to do something else too so not only sitting at home playing 🙂

I’m picking up the invitations from the post office tomorrow, then we really need to get them sent out asap. I’ll put up pics of the invitations later this month. I also realized that I have to fix up our website at Tahtoo.fias that’s where the guests are asked to RSVP.

I’ve been thinking about this a lot recently. What will I have as my something borrowed? My dress will be new, as will be my shoes, my something old will be some of my grandmother’s lace on the dress and something blue will probably be a garter. So what’s left is earrings and panties 😀 I already told my maids of honors and bridesmaids that if no-one can find suitable earrings for me to borrow then I’m taking someone panties. Let’s hope it doesn’t get to that.. I read somewhere that according to the old tradition, something borrowed was supposed to be from the mother in law -to be so that the bride can show her trustworthiness by returning the item after the wedding. So now I’m thinking I’d ask Eerikki’s mom and sisters if I could maybe borrow one of their earrings (not panties).

There seems to be a lot of events coming up, there’s four wedding events in the next 2 weeks. I’ll post about them afterwards so you can read what we’ve been up to.

We’re finally going to start making my dress! My mom is the one making it and the first step is to buy the fabrics. I think we’ll get started on the dress on February. 🙂

We have started booking stuff! We’ve decided on locations and dates, and have booked most of the hotels already. I’ll make a separate post on the honeymoon plans later.

I’ve started doing crafts for the wedding. This weekend I started making the table numbers. Eerikki thought it was a bit early but I said that rather now when I have time than in the summer when there’s so much other stuff to do.

Wedding band, hairdresser, flights to honeymoon and other ”unimportant” things.

Stress level is about zero. I don’t know if it’s calm before storm but I haven’t really stressed about stuff after the beginning when we were in a rush to find a wedding venue and a photographer and all the other stuff. I was talking with a friend today (who’s also getting married next summer) about how you start questioning choices you’ve made (like theme colors) and you have to go through all the reasons why you made the choice in the first place but after that you feel good about it again.

I wish everyone a happy and relaxing new year! <3