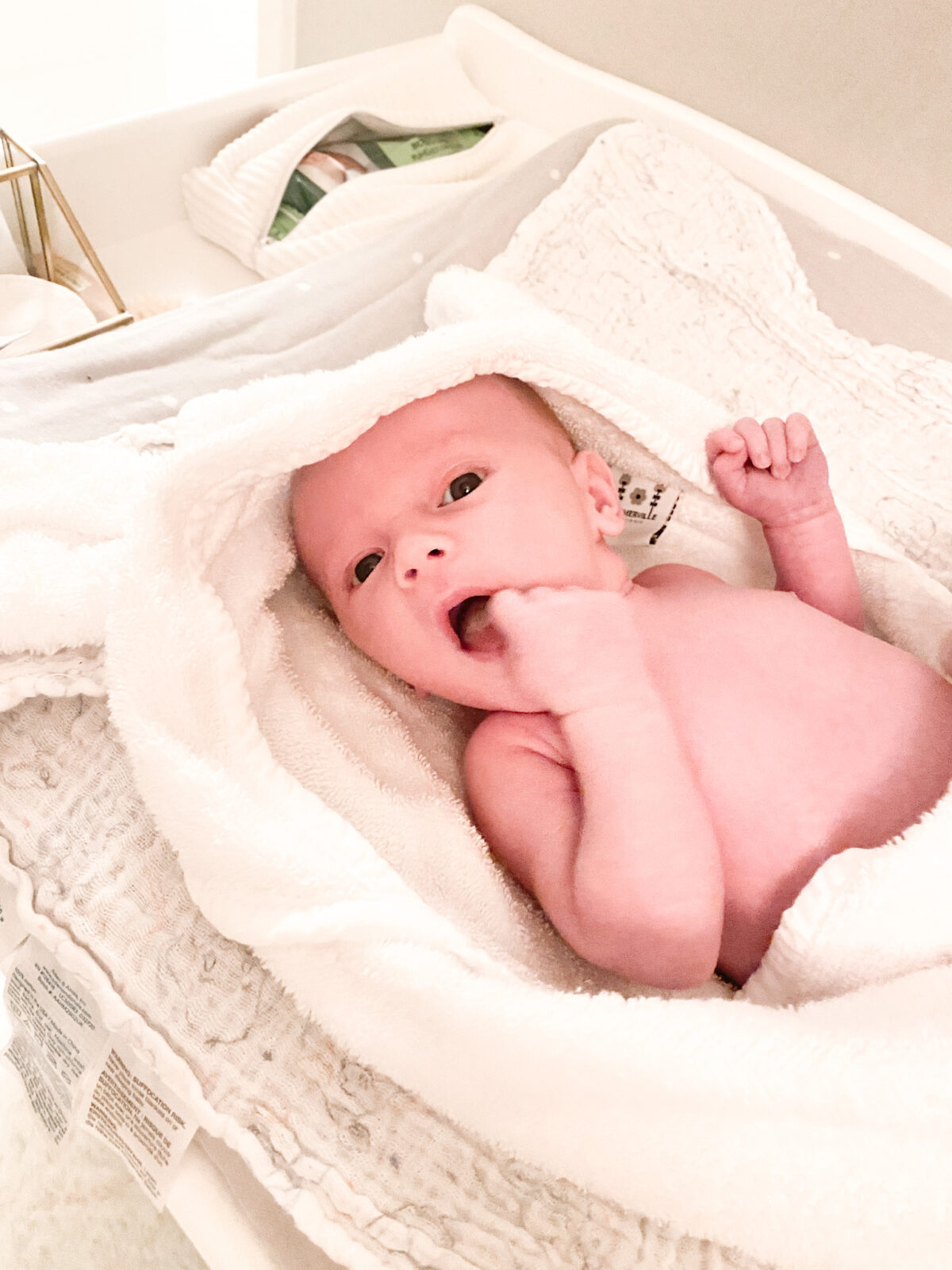 We had a great plan for how we'll split the parental leave for the first two years of Jordan's life... until we found out that the new parental leave bill won't take effect for babies born before August 2022 and as I couldn't keep my legs crossed for that long, we had to change our plans.

In general we have a few principles that we'd like to honor when it comes to taking care of our little one. These are things that are important and possible for us but I would never judge anybody else's choices or principles. Each family does what's possible and right for them.

Our first principle is that we take turns caring for Jordan at home until he's at least two years old. The second one is that he shouldn't be separated from both of his parents for more hours than he's old in months.

Then the "not absent longer than the baby has months" thing. I don't think we'll take this so literally that we can't be away for a bit longer if the baby's asleep, for example. This is also just for someone taking care of him other than us, one of us might need to be away for a bit longer even though we both work from home when we're working. I've been working on my PhD from home since I started it so after I return to work, I'll still be home available for the baby and able to nurse him throughout the day whenever needed. So even when we go back to work, we're both still around for the baby day and night.

Our plan was to give him pumped breast milk but unlike I expected I haven't found nursing uncomfortable like I thought I would so I'll keep nursing him for the first year and Eerikki will only give pumped breast milk when I need more time for work or need to sleep longer.

So that's our plan! How things will go in reality is something we'll have to see in time, things rarely go exactly as planned, after all.

Speaking of unexpected, Jordan is still spending most of his time on my lap either eating or sleeping. That's why I've been writing, and translating, less frequently as I don't get on my laptop that often right now. If I have time to pump, I tend to save that milk for nighttime so that I can get more sleep. At times we do give a little bit of formula too just so that I can have a short break or get some extra sleep.

We've started going for stroller walks too, which has been really fun. Jordan sleeps a few hours on these walks and I get some exercise and fresh air. Jordan has also grown so much! He's been growing at a really good pace so I guess all this nursing is paying off :).

First two weeks with the baby

Our Christmas and New Year