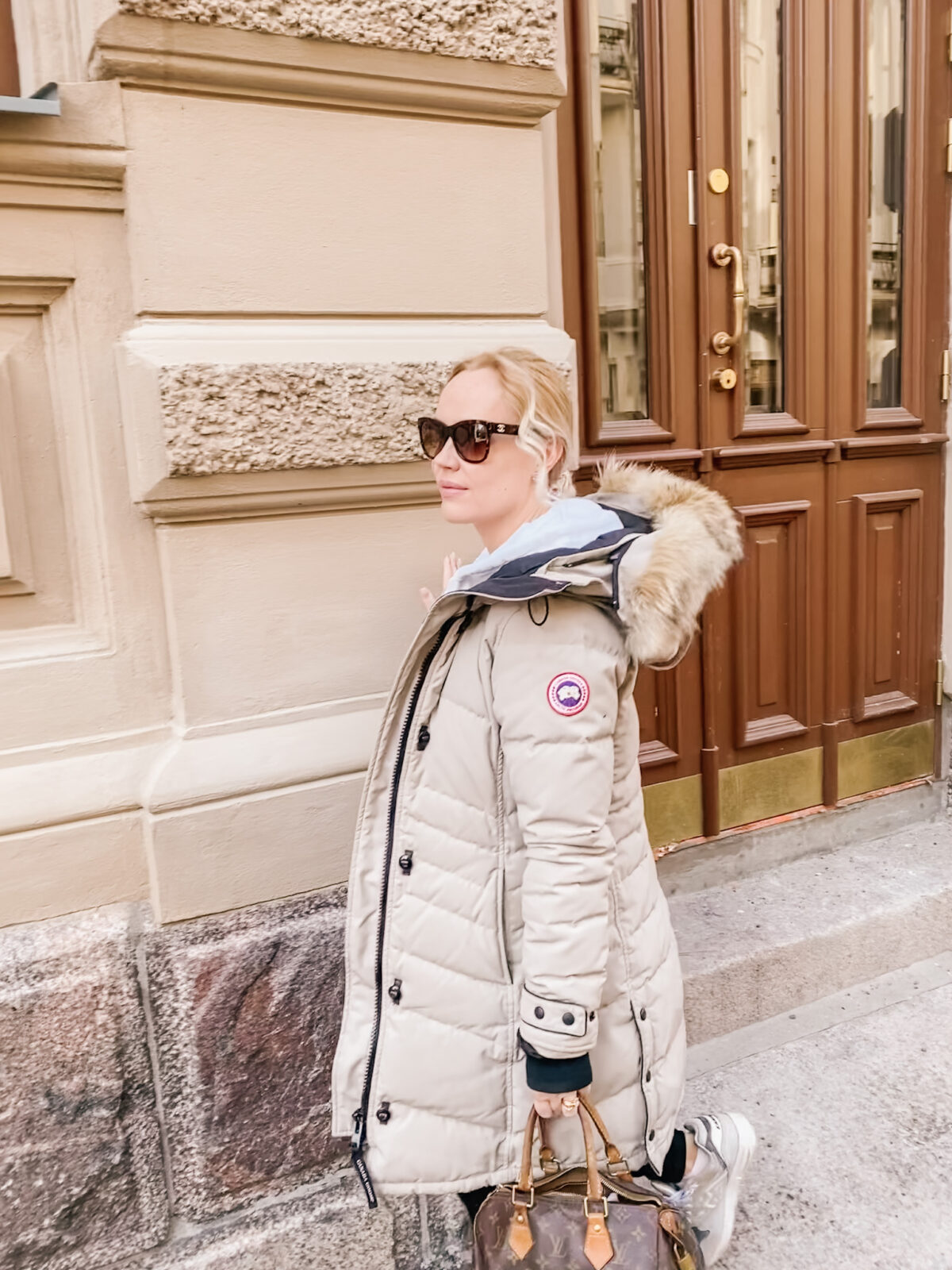 As I've written so many posts about baby stuff recently, I wanted to write about something else for a change. I've never done a post like this before but I figured now would be a perfect time. So, here's 10 totally random facts about me!

2. I learned to read when I was three years old, apparently by listening in when my big sister was practicing.

3. I admire openness in people. I love people that get to the point instead of making tons of small talk. With people like that, you might get into a deep conversation even if you barely know them.

4. I am terrible at geography. I even put a world map on the wall to get better at it but so far... no real improvement.

5. I find belly buttons really gross. Eerikki was in charge of cleaning Jordan's belly button when he was a newborn and even things like body shots gross me out. In fact, thinking of any kind of shots makes me feel sick which gets us to the next fact...

7. Except for sea buckthorn shots which I loved when I was pregnant.

8. I've been a pescatarian for 23 years, I quit eating meat when I was in seventh grade.

9. I love to sing and dance. When I was a kid, I wanted to go to this kids singing competition on TV but didn't have the guts :D