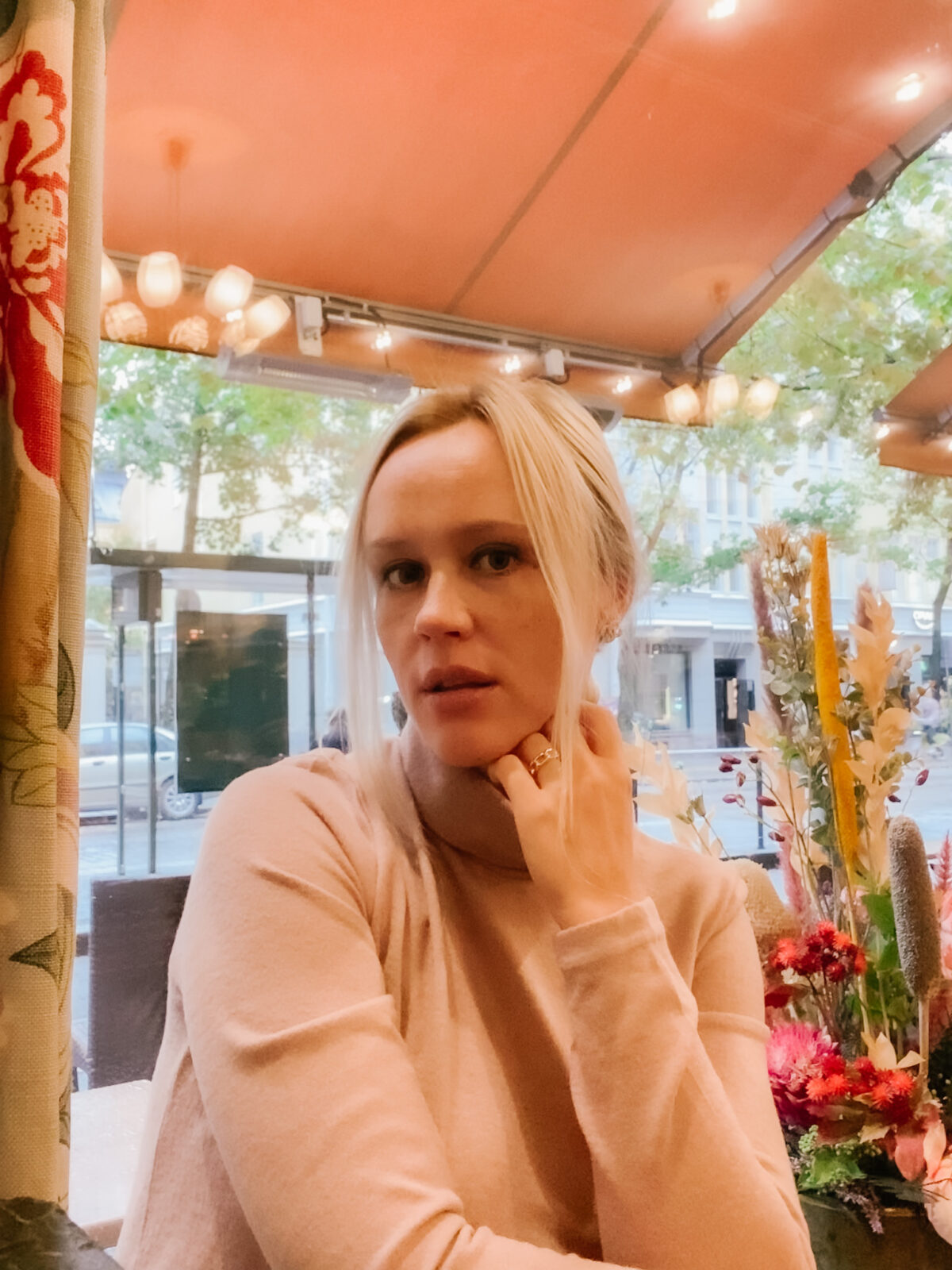 I really like Cafe Ekbergand I admit that I wanted, and expected, to like their breakfast too. Besides, I've had breakfast there before and as far as I could remember it had been fine, so I thought I'd be content this time as well.

The price of the breakfast buffet is 14.50 euros. I arrived there at 10am and at exactly 10.30am they started putting away the buffet. This is understandable, they probably had lunch starting soon but it's just something to keep in mind if you come for a late breakfast like I did.

Well... Let's start with the fact that the service is still very good and the place is still very beautiful. The breakfast, however, was a big disappointment. I don't know if they've changed it since the last time I was there or if I've just become more critical. The main problem, and quite a big one, was that I couldn't really find anything to eat. In the end I decided to have a slice of bread with butter, cheese, cucumber and tomato. For meat eaters there would've been cold cuts as well. The bread itself wasn't very good and the sandwich with the very simple toppings really didn't make an impression on me. In addition to that, I had a large stack of omelet, just to have something, and some fried mushrooms. I ate that with ketchup (that I had to ask for twice) as there wasn't much flavor in the omelet itself, the mushrooms were pretty good though.

I couldn't find any berries for dessert but there were some apples, pears and satsumas in a basket that I peeled and cut up to have with yogurt. There was also some crunchy muesli, corn flakes, mixed seeds and a sweet dessert "Pappilan Hätävara" made with jam and whipped cream.

If the idea was to serve a typical Finnish breakfast, it would've needed some karjalanpiirakka, egg-butter, smoked salmon, pickles, fruit salad and fresh berries. None of the dishes they had tasted very good and the selection was so limited that I had trouble finding anything to eat at all. Of course, maybe they just didn't serve things that I like. There were some dishes there I didn't even try such as porridge, blue cheese and sweet pastry buns. To me, however, the breakfast was a disappointment.