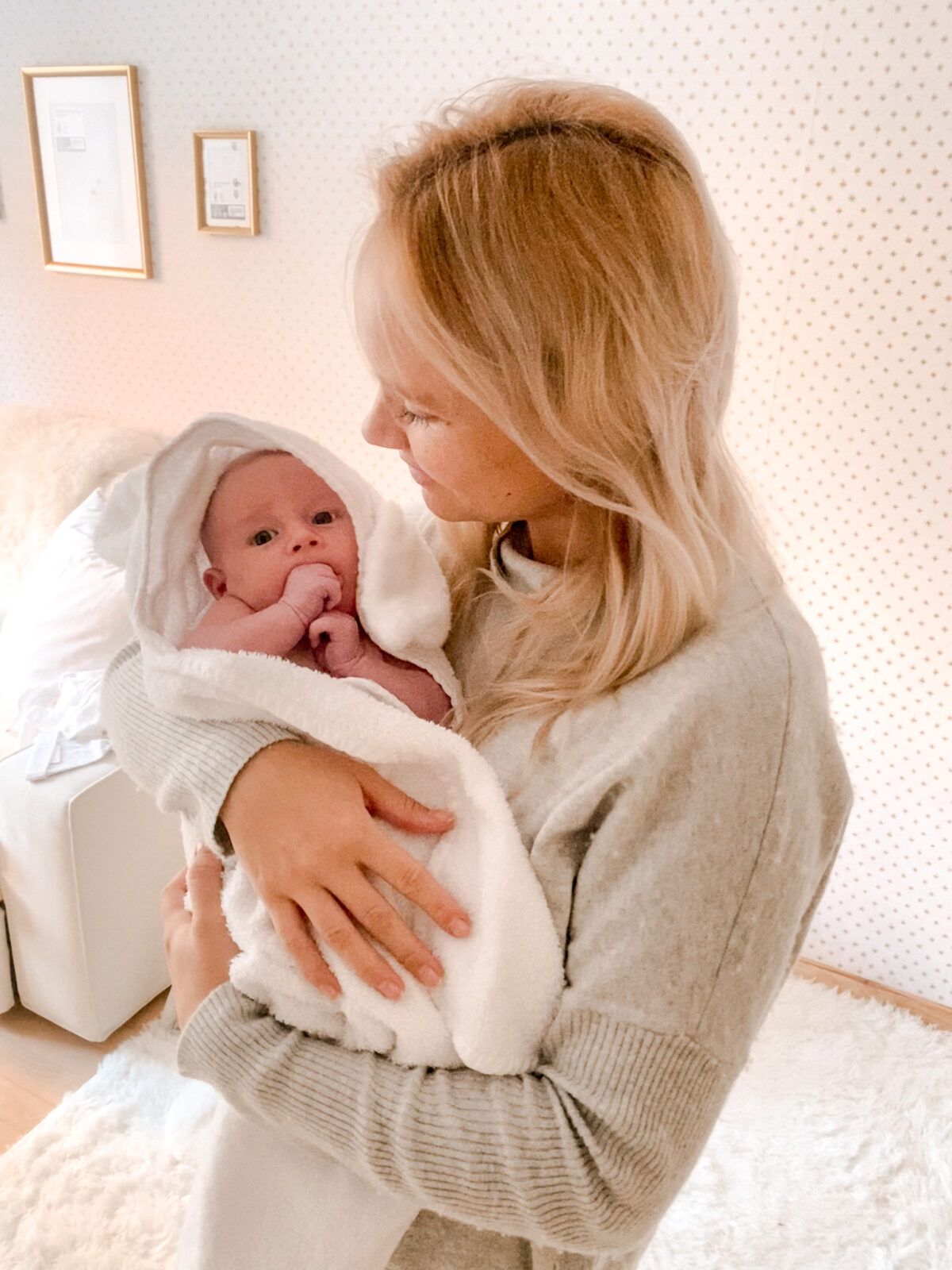 When I was living in Scotland, I often heard the locals saying "if you don't like the current weather, don't worry, it will change soon", which really was the case in Scotland most of the time. I would like modify that proverb to describe life with a baby: "if you don't like the current phase, don't worry, it will change soon". Meaning, that I started to write this post (on my phone with Jordan in my arms) when the situation was that Jordan spent basically all his days on my lap, either sleeping or eating and nights in our big bed doing exactly the same, eating between couple of hours. I tried to negotiate with Jordan but with no result; I mentioned that I had been living around the globe and graduated as an astrophysicist so I argued that I could have something more to offer to the world than acting as a human pacifier.

Eventually I contacted Nursing Support and asked if this was normal. They said yes and that it could be like this for another few months. So, if you are wondering what the title of the post is referring to, don't worry, I hadn't heard about the fourth pregnancy trimester either before Jordan was born. It refers to the first three months after the baby is born. Even though the baby is out of the womb, s/he is still transitioning from the all inclusive service in the belly to the world outside needing lots of care and affection and most babies need to be close to their parents for most of the time... or all the time. That means that our little one is behaving just as he should and so I thought that ok then, I'll spend the next couple of months on the couch nursing and hugging the sleepy baby. Besides, it's pretty amazing to be so incredibly important to someone. However, I didn't need to do that as now when he's five weeks old, Jordan has all of a sudden started to sleep longer both day and night. The other day Eerikki got him to take a nap on the balcony for a few hours and after that he's taken about a three hour nap there almost every day. At night time he sleeps in two to three hour intervals so I'm nursing him only three times a night which is a massive improvement! Also, if I'm able to pump milk during the day, it's easier to split nights with Eerikki now that the baby needs milk less often.

It's so much easier now that the baby has clearer eating, sleeping and socialising times. He tries very hard to chat, smiles a lot and both the babysitter and the playing mat are good for entertainment, for a short time anyways. Maybe next up is sleeping in his own bed!

Our Christmas and New Year