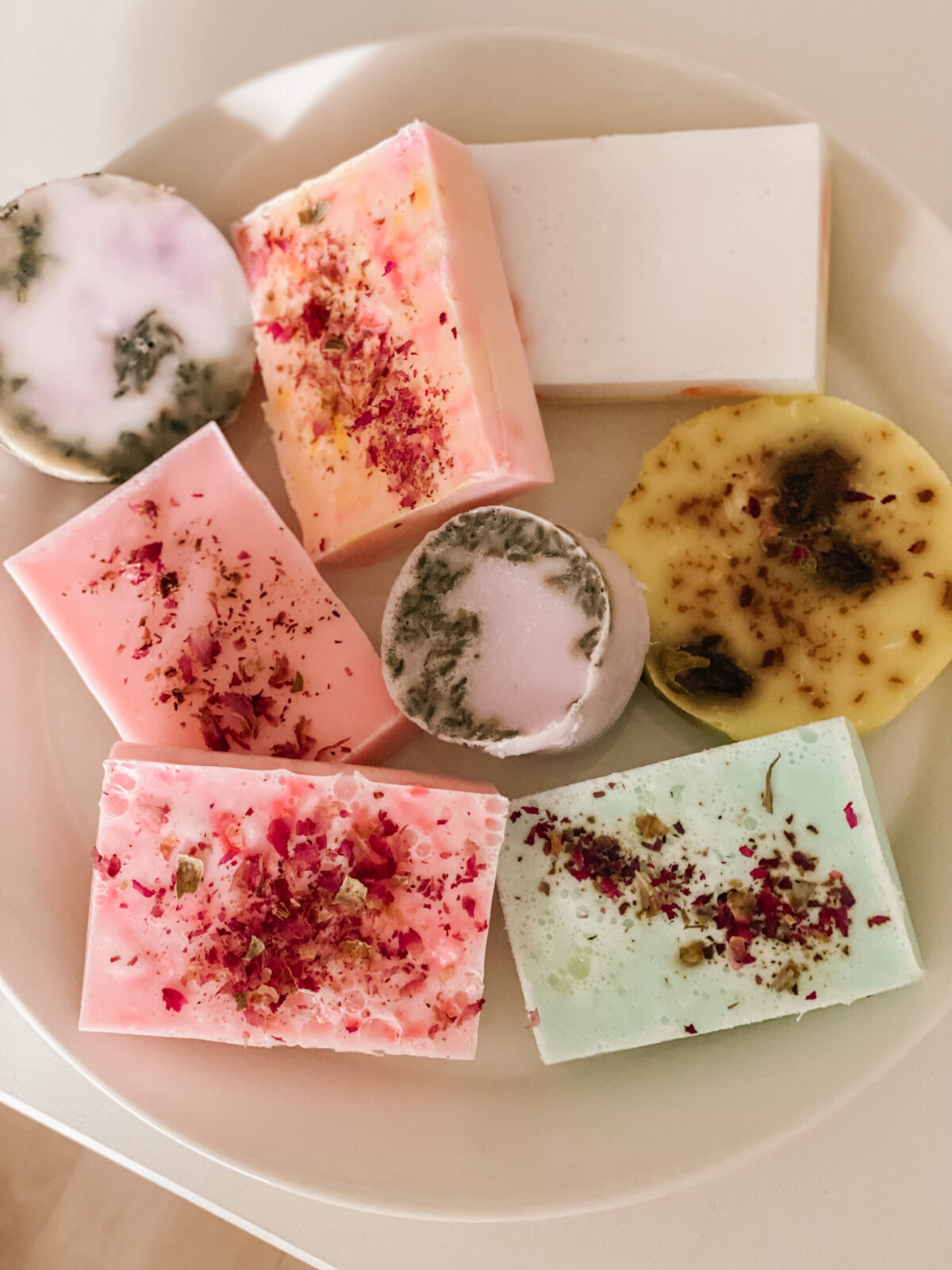 Trust me, I never would've thought I'd be writing a post about this! Before giving birth I thought nursing was just something I would have to do, in fact I had planned on pumping most of the milk for the baby so I would have to nurse as little as possible. But here we are, nursing is nice and now I'm even making soap of the milk!

The reason why anyone would make mother's milk soap is that there's an argument that mother's milk is good externally, not only internally. It can be used by kids and adults and it's said to help with diaper rash and other small skin issues.

There are two ways of making any kind of soap. The first is making it from scratch using lye. I was planning on making the soap this way, as I'm one of these "if I'm doing something I'm doing it the right way" kind of people. But then I read about the topic and several sources argument that mother's milk soap shouldn't be done this way as lye causes a strong chemical reaction (necessary for making soap) and many of the benefits of the milk would get destroyed during this process.

So I decided to go with the other method, using ready made soap mass. That mass is then melted and the mother's milk is mixed to that. This way is super easy and safe and all it requires is some soap mass, a mold and mother's milk. I wanted more elements on the soap though, so I also got some soap colors, dried flowers and scented oils.

I got my little sister and niece excited about soap making too and so last Saturday we had a little "Brunch and Soap" afternoon.

The largest, and in fact the only challenge in making soap is melting the mass. At times only part of the soap mass melted and then again if it got too hot it formed bubbles on the surface. The soap also sets super fast. That's why I recommend that you use pumped un-chilled milk as it's still a bit warm. Then you put the milk, scented oils, flowers and colors in a bowl. Once everything else is ready, you just add the melted soap mass, mix it up and pour it quickly in to a mold before it sets.

A few tips, based on my experience:

A (mother's) Day with Me

The Most and Least Useful Baby Paraphernalia