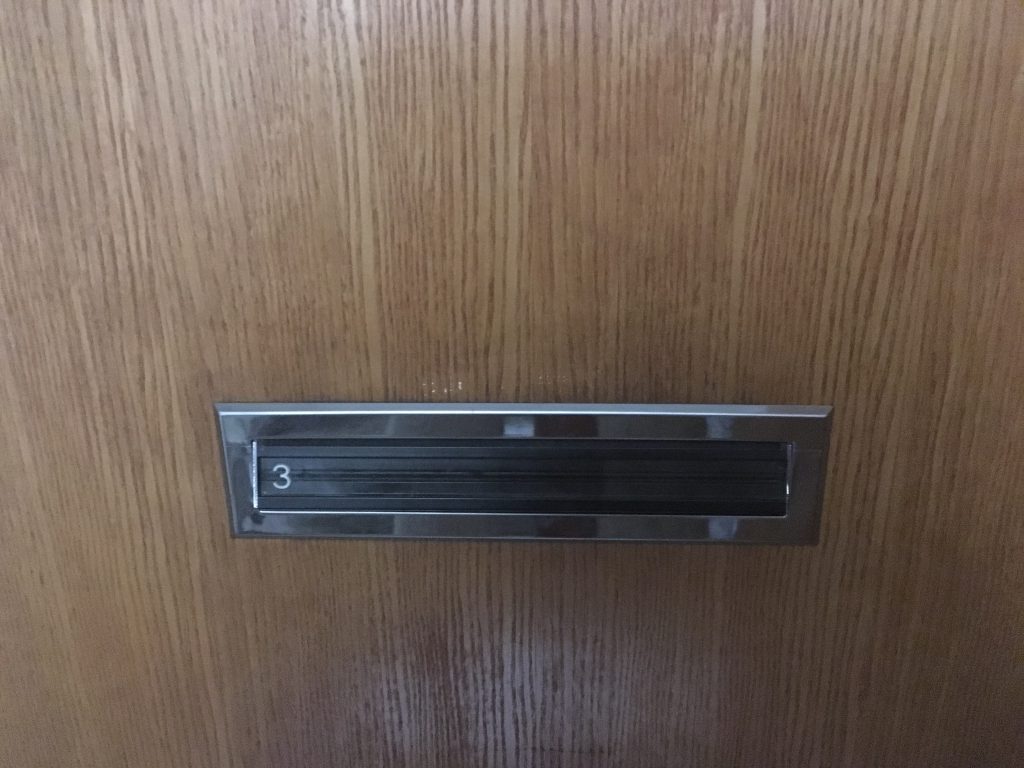 I think most people wait at least until things are serious before they start asking whether the other one is interested in getting married or having kids one day. I can’t say I remember anymore but I’m pretty sure we had discussed these topics by the end of date number two. Not because we fell in love at first sight Disney-style and just knew this was it but because I think these are such important topics that I wouldn’t want to fall for a person who has such different plans for future than I. By the end of third date I had probably told him that I’m keeping my last name if we ever do get married.

To me the decision was easy but I know it isn’t for everyone so I wanted to tell you a bit about the reasons behind my choice. Of course, I have nothing against people making some other choice 😀

To me changing my last name would symbolize how back in the day women moved from their fathers care to their husbands care. That would make me feel like he and his lineage is more important than me and my, rather than us being equal. For practical reasons it also makes sense for me to keep my name as I’m a scientist and it’s easier to have all scientific papers under the same name.

In Finland, changing one’s last name isn’t even an ancient tradition but came here as a fashionable phenomena in the 19th century and was only mandatory between years 1930-1986. In Spanish speaking countries, I don’t think it has ever been a mainstream tradition and kids get both of their parents last names. However, for their own kids, they pass on only their father’s name.

Obviously I don’t judge anyone who want to take their husband’s name. I know for some having the same last name for the whole family is important. I think it’s a shame that so few men still choose to take their wives names if the couple wants a common last name but this is everyone’s own choice and each couple should do what makes them both happy. In same sex marriages gender obviously doesn’t play a part in choosing the last name. Back in the day, I considered choosing a new last name with my spouse and I still think this is one good option.

When choosing a last name an important question is what will the kids’ last name be, whether the couple already has kids – together or separately, or plans to have them someday. I think this might weigh the most for many couples when making the decision.

Was keeping or changing your last name a difficult choice for you and what helped you make the decision?