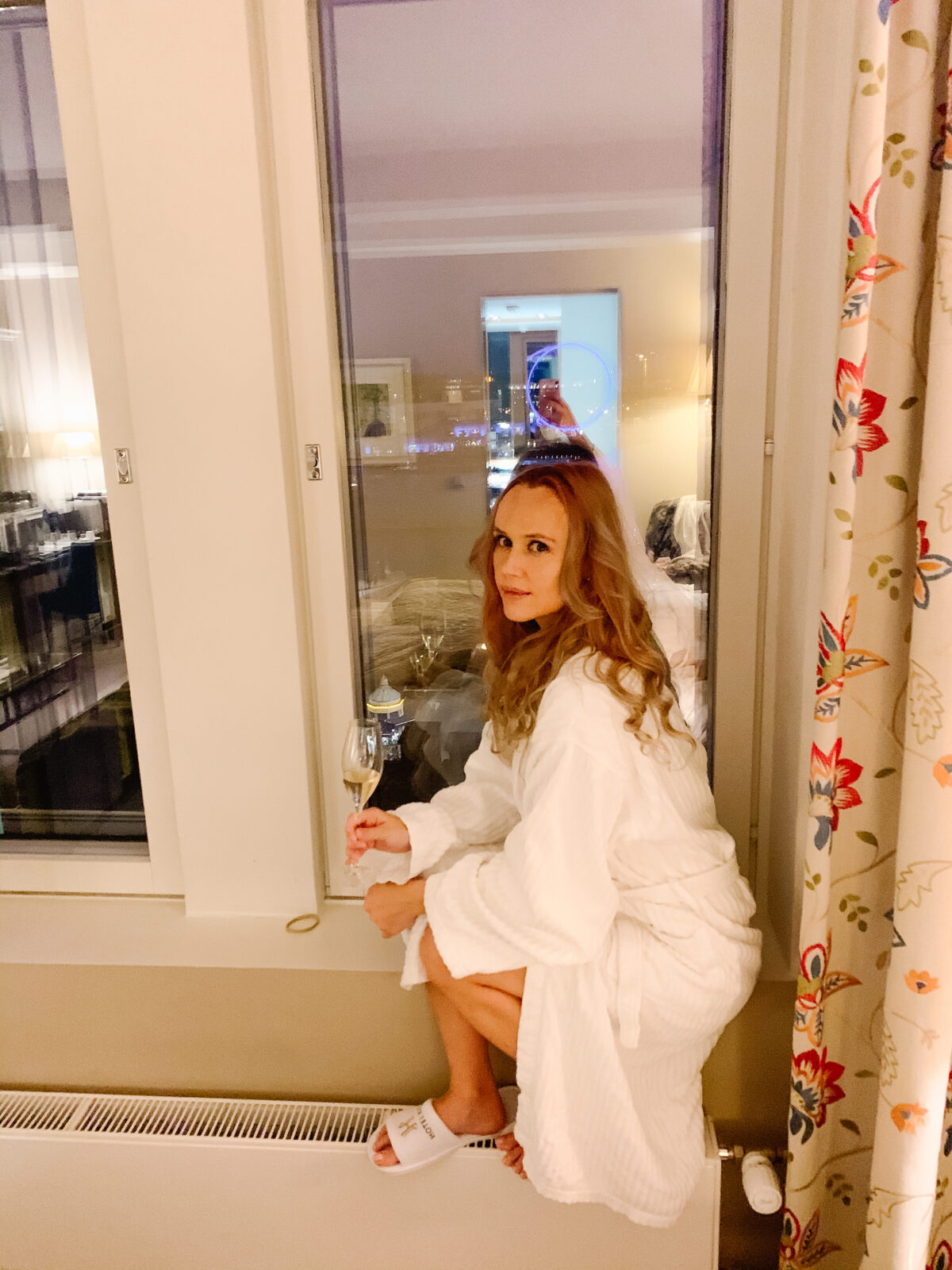 In case you're wondering where I've been, I got a cold right after my birthday and so I've spent the last few days resting.

So it was my birthday on Monday (the exact same day and year as our prime minister by the way :) ). I've never understood why people get anxious about getting older. To me there's two options, either you get older or you die. I really much prefer the former so every year I'm happy I got to have another year. Maybe that's one reason why I love celebrating birthdays :)

So I always want to celebrate birthdays big, this applies to my own and Eerikki's birthday. Nowadays we have a lot of birthday traditions that we follow, the main one being that I plan Eerikki's and he plans mine and the whole agenda for the day is a surprise for the birthday person.

This year it was difficult to plan Eerikki a birthday because first of all he was away on the actual birthday and it was on the Saturday after the wedding week. I wanted to put together something fun though, so I had planned him a birthday for Friday after we arrived from our mini honeymoon. I surprised him by asking two of our friend couples to join us and we went to Gr8 to play games together and then headed out for dinner. Then we had a suite with a sauna at Lapland Hotel in Helsinki where we all went to play a board game and later went to sauna too.

The weekend before my birthday we had a romantic/birthday staycation. We've had a lot of these staycations recently but this was the last one for now :D Eerikki had won from Made in Haven event a gift card for one night at the hotel with a romance package and we had received a gift card to Namina Spa as a wedding gift so we decided to use them now.

Saturday started with a breakfast at The Grindafter which we headed to our hotel.

We had a lovely room with a sea view and after admiring the view for a while we went to the Sky Wheelwhere they had the "Greyest day of the year" themed ride and lonkero package which we took.

After the ride we walked past the Flying Cinemaand as I had always wondered what it was, we went in and saw two mini movies, both about five minutes long. It was a really cool experience.

After that we took a bath and then headed for dinner at Dennis and after that to Erottaja Nights to sing, after all singing is a great passion of mine :).

The next day we got breakfast in bed and then we were off to Namina Spa.

I had chosen Nana's foot spa, highly recommend it, and Eerikki had a massage.

On Monday it was my birthday! For a midnight present (yea, we have that as well :P) Peppi gave me Lackberg's book. Peppi always gives me a book as devouring books is our shared passion...

The day began with a traditional Mimosa breakfast in bed. It's also our tradition to make each other a cake for birthday morning and this year I had requested a chocolate brownie cake. I know, I always say we really don't like chocolate but sometimes I like to have a little bit and this was the time.

As a present I got Aloyoga leggings and a top and Birckenstocks from my family. I admit that I had chosen my presents myself :D

Then we headed off to an Escape Room which we passed, though barely. Then Eerikki drove me to... Namina Spa! He had to work for a few hours so I got a bambu massage while he was home working. It was so relaxing! My massage, not work, I assume...

Then we were off again, this time to a Jokerit game it turned out! Eerikki had asked them to wish me a Happy Birthday on the screen which they did and it was such a nice gesture! On top of it, my nephew was there too and he came over and gave me a Jokerit mug he had bought from the gift shop. It was such a sweet gesture he really hadn't needed to do that. It felt so nice to be acknowledged at the game and by my nephew <3.

Then we went for dinner at Amarillo as it was open the latest. We got burgers and as the champagne bottle wasn't too expensive we got that as well. Burgers and champagne - a perfect birthday dinner :).

After dinner we returned home and I slaughtered at least 50 people with a machine gun. Virtually, of course! After this romantic and relaxing activity it was time to head to bed.

On Tuesday I woke up feeling like I was coming down with a cold. So, time to head back to rest, I'll be back when I'm feeling better again :).

The future of the blog