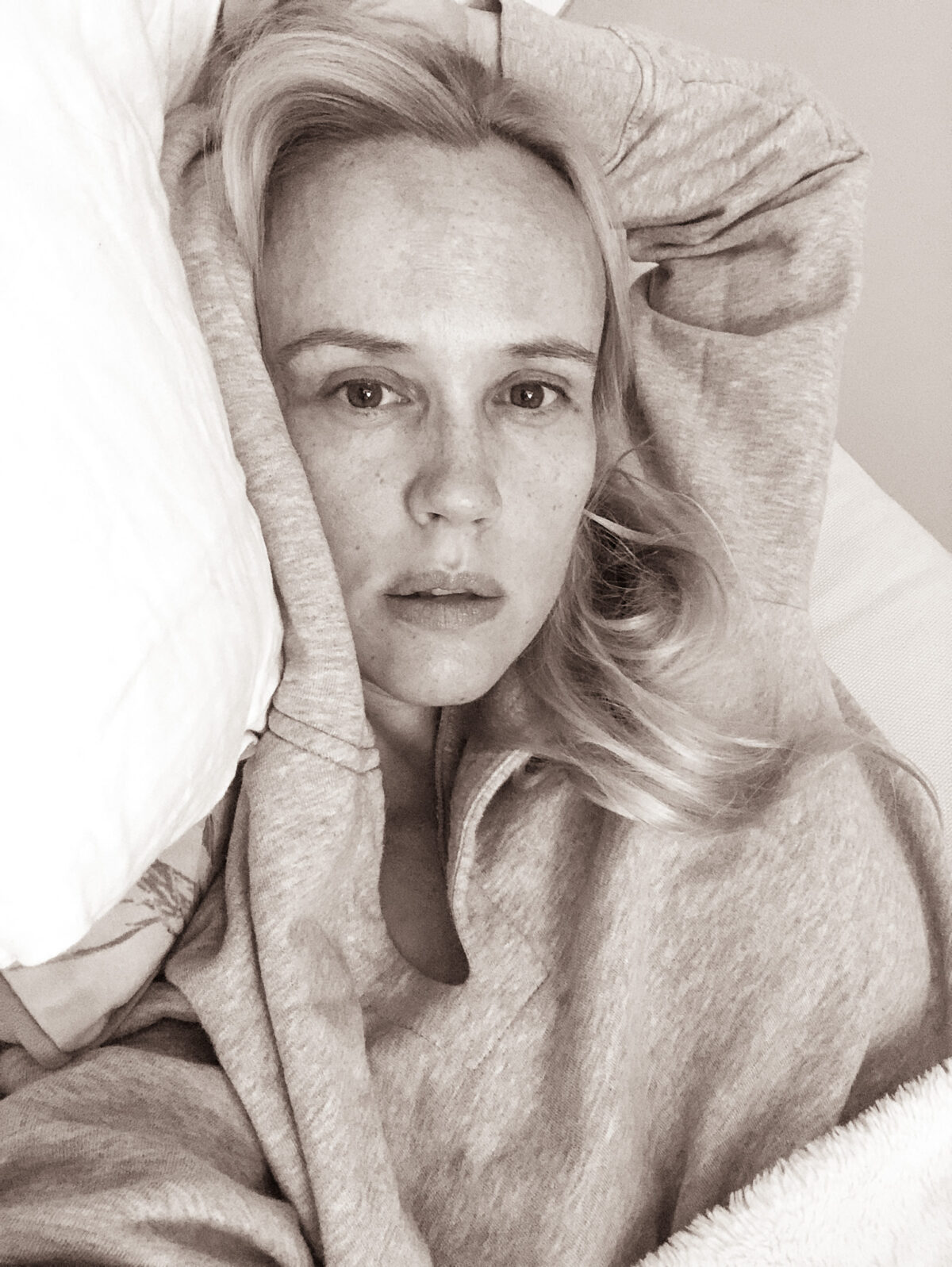 Just to give you an idea of where we're coming from, I'll start by telling you that neither one of us, Eerikki or I, have never had a baby fever. We decided to start trying right after our honeymoon because we both want to have children and, statistically, it would get harder each year due to my age. I'm assuming that those who have a baby fever or really long to be pregnant might approach pregnancy with different expectations than me but regardless of the motivations, I think each expecting mother and their partner, if there is one, has some kind of expectations on what pregnancy will be like, even if they hadn't even realized it. I have now realized how I had certain expectations on what pregnancy would be like and how I would feel about it. So I made a list on all the things where my expectations were wrong because it's always fun to look back and realize how far off you were with something! :D

The first major surprise was that I was able to get pregnant so fast! Maybe we just got really lucky but I had assumed that it's a long process to get pregnant and in the end might not even happen. I had never been pregnant and we hadn't gone to any fertility tests so I had no clue how easy it would be for us or if it were possible at all. However, we started trying at the end of January and I did a positive pregnancy test in mid March. It's impossible to know how everything will work out yet but we're happy that at least we were able to get pregnant so fast.

The first trimester was totally different from what I expected. First of all I got the wrong symptoms! For some reason I was sure that I would be lying on the bathroom floor being sick for a few months but instead I haven't been sick once. Obviously, this was not a major disappointment but it was a surprise. Instead, because of nausea, there's usually just one food I can imagine eating and on most days it's burger and fries. I had thought I'd be all eating healthy and exercising throughout the pregnancy but no... I've been exhausted and nauseated enough not to feel like exercising but instead I've been constantly eating as that seems to help with the nausea. Waiting for that energetic 2nd trimester!

As I'm a person who loves planning things ahead and likes to feel like things are in their control I assumed that when pregnant I might stress and worry too much about the baby's health. I know that stress isn't good for the baby so I had made some plans before pregnancy how to relieve stress if it becomes overwhelming while pregnant. However, the has been no need to stress over stress! I haven't felt stressed out at all while pregnant, in fact, I've felt quite chill and relaxed about everything. I didn't worry that we won't succeed in conceiving when we started trying, I wasn't stressing out about the possibility of a miscarriage and I haven't feared that the baby wouldn't be healthy. I don't mean that I haven't thought about all of these things, I have, and some of them quite often but I feel like if there's not proof to the contrary, all is probably well. And if it isn't, fearing the worst beforehand won't help if the worst does happen.
Then again, I'm starting to think that maybe this is the new me, as I remember thinking along the same lines when we were planning our wedding. There were a lot of good reasons to get upset and freak out, but I took it all quite calmly.

I've always felt being pregnant means being mindful of a few food restrictions but otherwise you can eat pretty much anything. I never wanted to become so strict on food restrictions that it would make normal life impossible and now that I'm pregnant I still feel the same way. What has come as a surprise, however, is what I crave of the things I can't have. I was sure I'd miss white wine the most but instead I really miss ginger! Ok, the nausea in the first trimester made alcohol (and caffeine) gross me out but now that I'm starting to feel better I rarely miss wine but really miss ginger! Luckily ginger isn't completely forbidden so I do eat it in small amounts occasionally but what I really crave would have so much ginger in it, that those foods I just can't have right now. The other thing I often crave for is champagne though! Not sparkling wine, not getting tipsy, but the taste of champagne. I don't know if we should start worrying that our baby might be a bit of a snob... :P

I thought that all these pregnancy induced changes on my body would make me uncomfortable. I absolutely love being a woman but I felt like this would be a too feminine experience and that it would cause me anxiety. It may sound funny but that's the best way I can describe it. Instead, I've taken this in a totally different way than I had thought and instead of feeling anxious about all these changes, I've found them intriguing. I feel like I've given my body to science for the next few months and I'm fascinated to read what the uterus and fetus are doing when I feel weird or something in my body changes.
Then again, pregnancy bellies I really like and I was sure to love mine, but that has been the part I didn't first enjoy. I felt like I got super bloated right after I took a positive pregnancy test and that still hasn't subsided. Sure, it's my whole body that's been really bloated but the huge belly made me really uncomfortable in the beginning. Now I've made my peace with it and I'm happy and excited to order new maternity clothes as they're the only ones that comfortably fit me.

So a lot of the expectations I had didn't come true, as usual! I have started improving my diet though and working out more now that I feel better so don't worry! Baby and I will be in ship shape when the time comes to give birth! :D