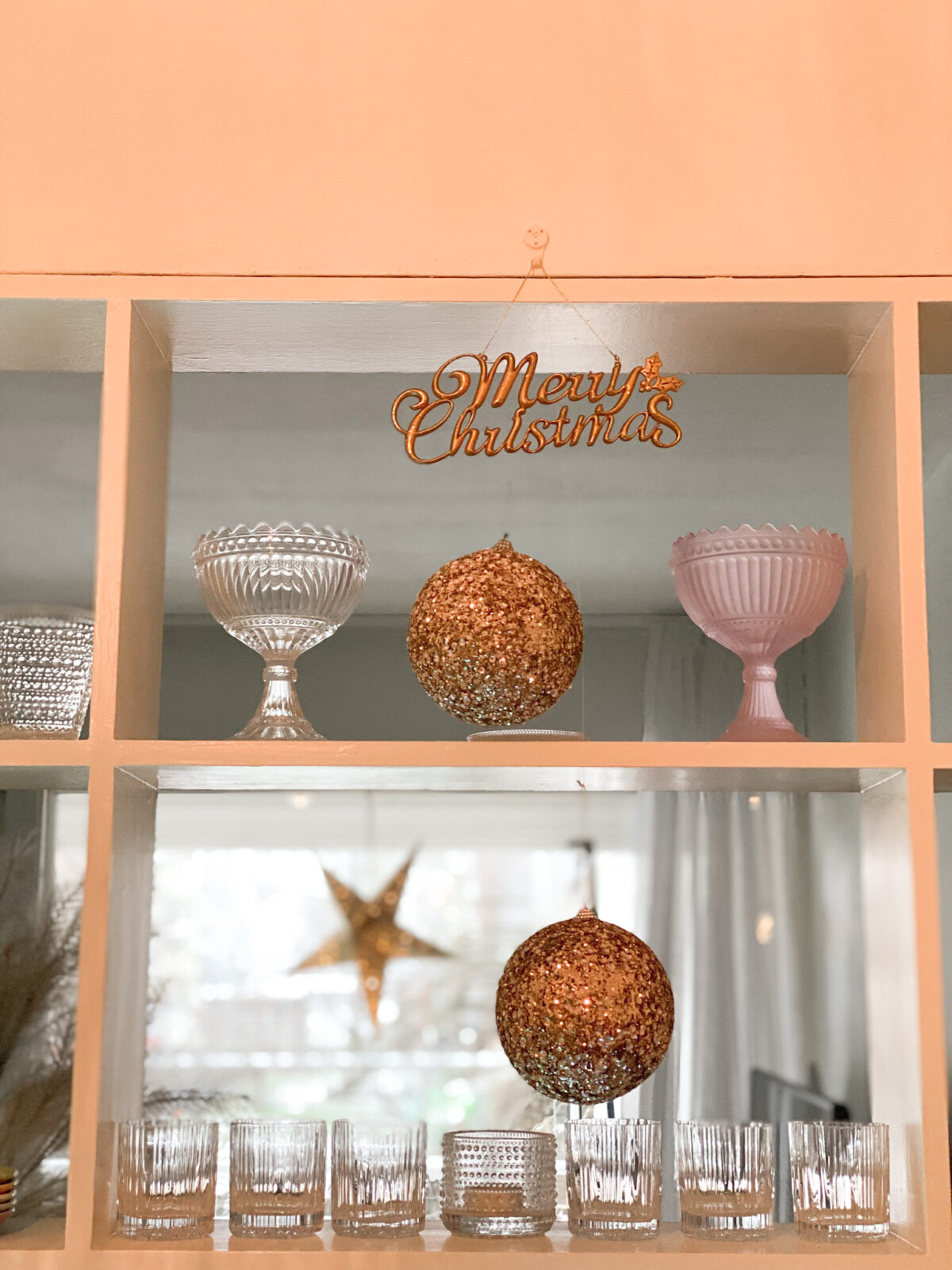 Here we are on pregnancy week 41 already! The due date was more than a week ago but so far no baby. I've been feeling pretty good, one way or another the baby will be here soon enough so at this point waiting around doesn't feel so bad anymore, now it's just a few more days, after all.

I haven't gotten any new aches though I have to say that this bladder poking thing that Bebe has been doing for a good while now, apparently with his head, hasn't gotten any better and especially yesterday it was quite painful. I've noticed that lying down and resting helps with it though. Yesterday I booked the appointment to the hospital for inducing the labor. I'm going in on Friday so if the baby doesn't come out before that, they'll start the labor at the hospital. Even though they've estimated Bebe to be of average size, I keep worrying that he'll be huge by the time he's finally born so that's also why I'd prefer him to come out already...
Frankly, I'm not so surprised that Bebe is taking his time as Eerikki's talent to be late is almost legendary. I think I said it already months ago that if the baby is gonna be like his mother he'll be out around the due date and if he's like his father he'll be arriving in February...

At the moment, it feels like I have nothing to do besides waiting so I've needed to try and come up with at least something to do. One day last week I put all the Christmas decorations up so now our home is ready for Christmas. I don't like the traditional red and green for xmas so this year our Christmas home is golden, white and silver with a little bit of some pastel colors.

I've just realized that the name giving party is fast approaching too! We booked the venue already months ago and we're going to have it before Christmas so we need to get everything ready now and then just send out the invitations once the baby is born.

Although I don't believe that any tricks can start the labor before the body is ready, I thought I'd give a try for climbing the stairs. I don't know if it could have helped in the earlier stages but now the outcome was zero contractions after running up the church stairs ten times. I'm feeling it on my legs today so it wasn't for nothing though!

It was my big sister's birthday yesterday (almost our whole family was born in November or early December) so I went for breakfast to Cafe Engel with her after the stair run (review of the place here). After breakfast we went walking around the city for a few hours and then I took my sister to Hotel Kämp for a glass of champagne. It was Tuesday so I headed home for a short rest before our weekly movie night that we are having with our friends on our balcony movie theatre and yesterday we started Star Wars! There are 12 episodes in total so it seems that Star Wars is going to be the theme of the movie nights for quite some time. It also means that I get to introduce the baby into the world of Scifi early on.

The informal name day of Sissi is on the 19th of November and Eerikki usually gives me an advent calendar as a present. I don't take any responsibility for this, but somehow our home is filled with different types of cosmetics bottles so I decided to ask for something different this year. I hoped for a Yankee Candle calendar as a present and I'm so excited! I wanted to have something that I actually have use for and as I love candles, this one is perfect for me.

Could this be the week when I'll finally have the baby? I'll keep you posted on Instagram and will tell you here as well, of course, when Bebe is finally born!