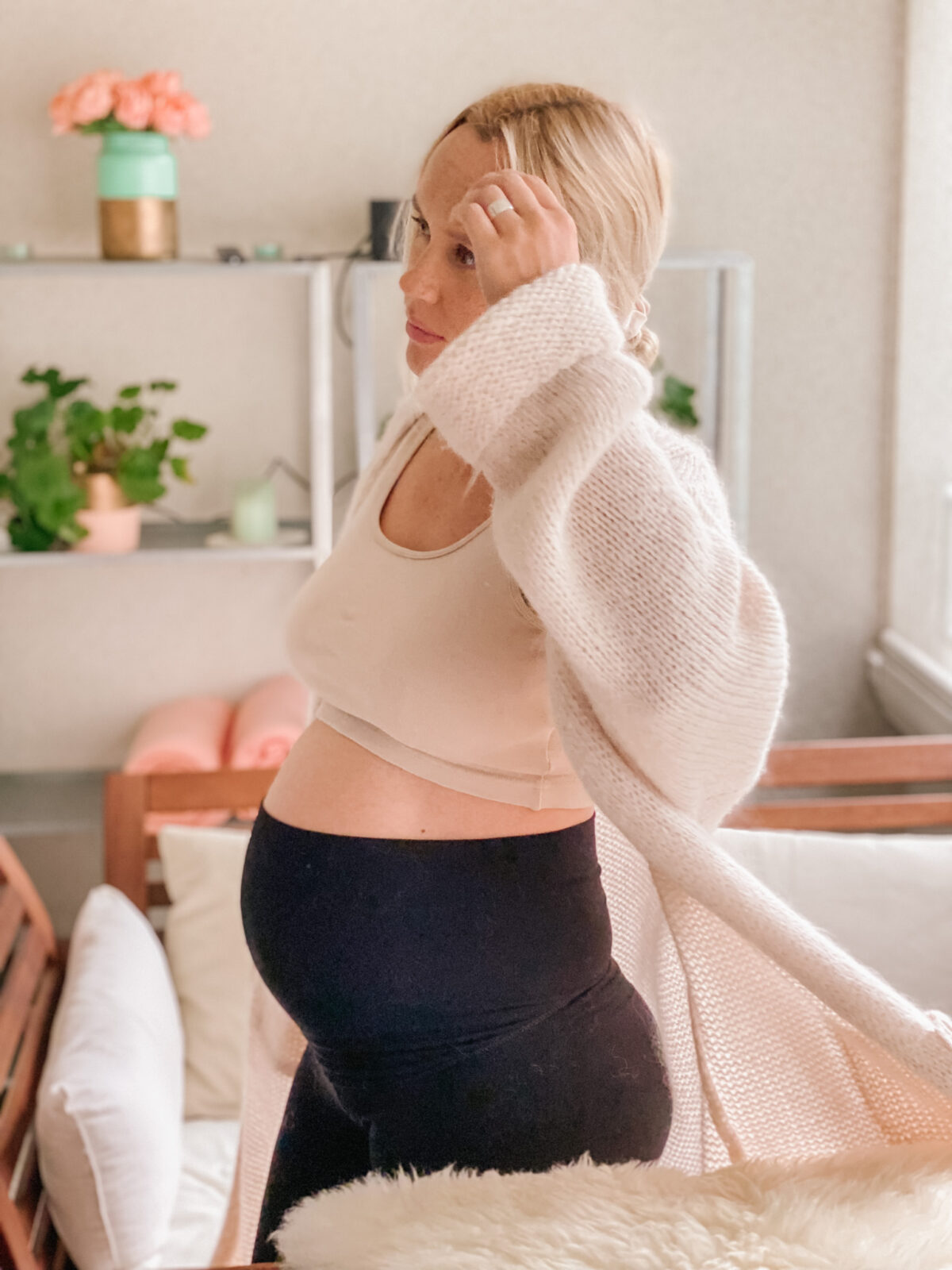 I wrote in the earlier post that I had hoped for a girl and it took me a moment to accept that we'll be having a boy instead. It feels like when I've talked about this, a lot of people come to me and tell me they had a similar experience when they were expecting so I decided to write a post about this, hoping that it would help others who've been struggling with similar feelings.