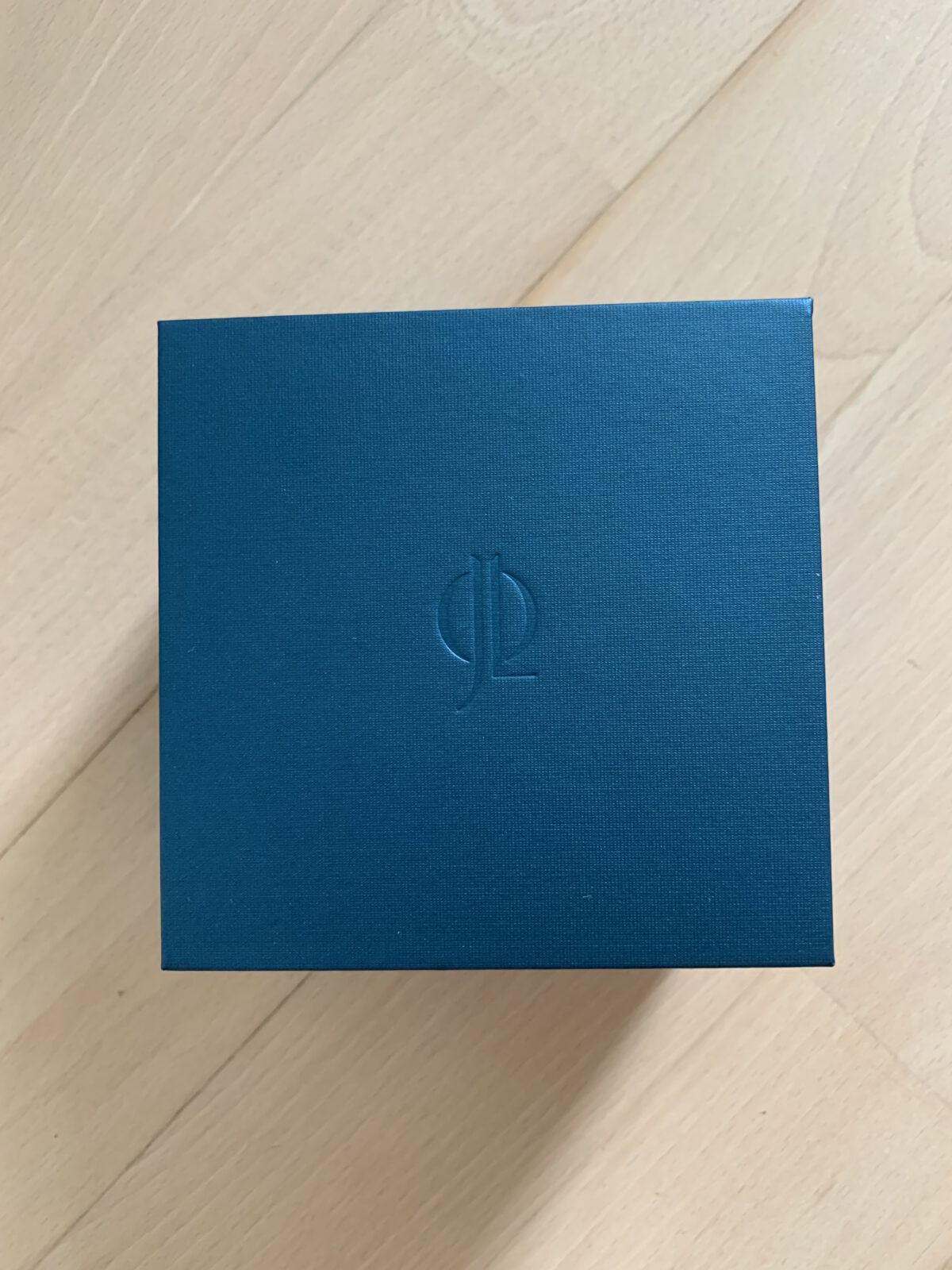 As I mentioned on my post about our wedding budgetwe ended up getting both parts of my wedding ring now. The original plan was to buy one now and the other one in a few years. The reason for this was money, of course, as the wedding itself costs quite a lot. However, there was a discount if we buy both of them now, so in the end that's what we did.
And now they have arrived and they really are beautiful! My engagement ring is Olli Johan Lindroos's Kide and the two wedding rings are from the Lumi collection. They are all in rose gold. It took me a while to decide if I want them in white or rose gold, as I wrote on my earlier beforein the end I chose rose gold. I like it that it's a bit more unique :)