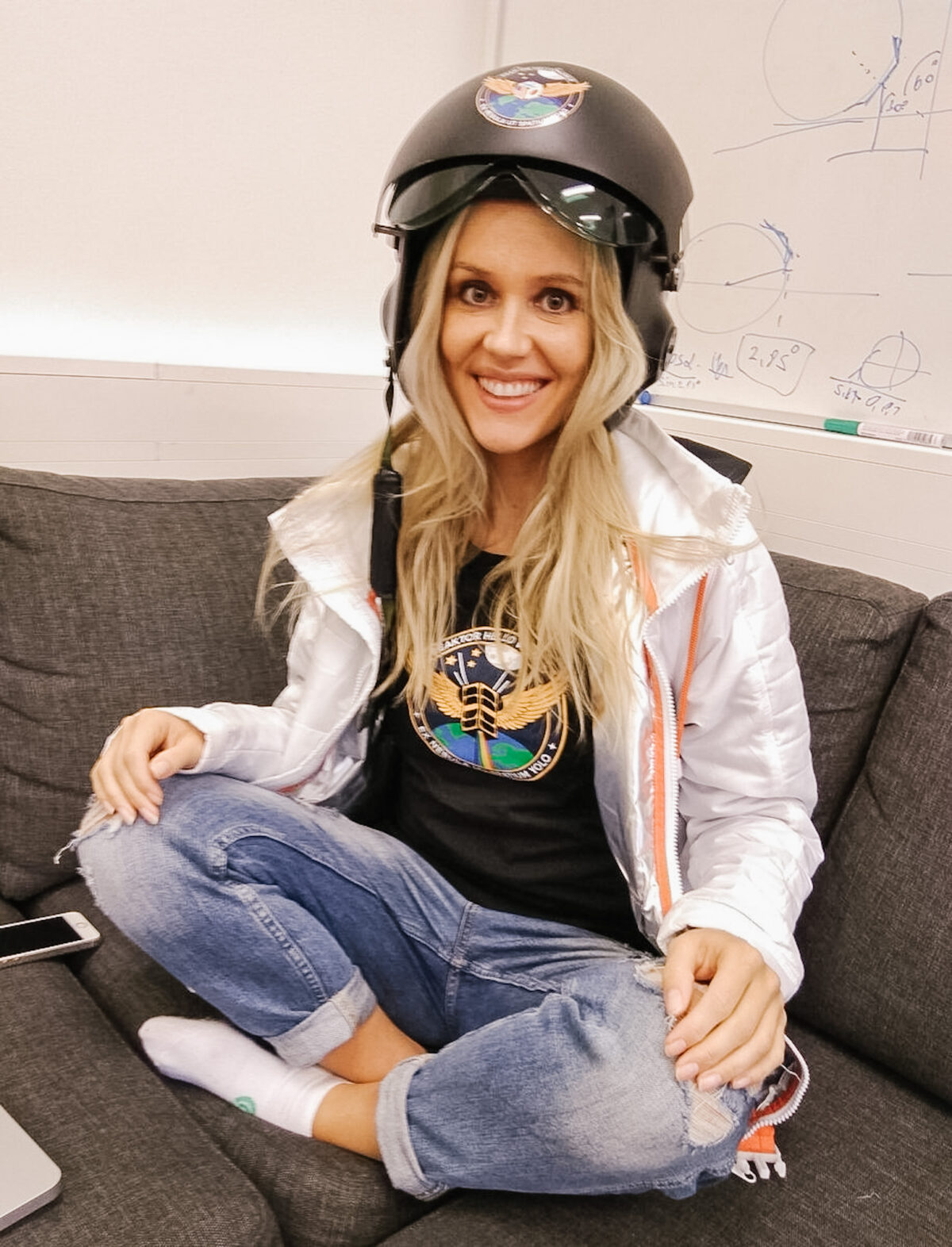 Like I told you on the previous post, A Day with MeI applied to become an astronaut at ESA's astronaut call that ended last week. I wanted to tell you a bit about the application process as it's quite unique and different from any other job application.

If a Finnish citizen wants to become an astronaut, they can apply when the European Space Agency, i.e. ESA, is hiring. It isn't easy though as there are rarely positions available and it's very hard to get accepted. So far Finland has never had one.

Before this spring, the last time that ESA had an astronaut call was in 2008. This year they'll be choosing 4-6 people as astronauts and 20 reserves so a maximum of 26 people will get a position. There are, however, a lot of applicants from all over Europe, more than 22 000 this year.

Then to the actual application process! There are several phases and the first one is sending the application. The (simplified) minimum requirements are: a citizen of an ESA member state, under 50 years old, a master's degree from one of the approved fields and a minimum of three years of relevant work experience. Additionally you need to pass a doctor's exam for pilots. In Finland it cost 400-500 euros to take the exam and get the certificate that you've passed so I doubt many people will be applying who don't meet the minimum requirements. The doctor's exam included an EKG and different tests with strict requirements on seeing and hearing, for example.

In addition to passing the doctor's exam, they asked for a CV in a certain format and then there was the actual application, of course. The application was full of questions such as "How much experience do you have working in a laboratory environment", "How many months have you worked on a mission", "Have you lived abroad and for how long" and so on. The final part of the application was a motivation letter, which was surprisingly difficult to write, like I mentioned on the previous post. How can fit in two pages why you want to be an astronaut and why you think you'd be the right person for the job?

There are several rounds and after each round there'll be fewer applicants left. At different stages they'll be testing your physique and cognitive skills and will do psychological tests, interviews and much more. The last phase is in the summer of 2022 and they'll announce their selection in the fall of 2022. The applicants will be informed this summer if they've been selected for the next round.

So that's how you apply to be an astronaut! And now we just wait.... :D

A Day with Me